Give Now
Connect With Us

The federal government has recognized fundamental research as “basic and applied research in science and engineering where the resulting information is to be shared broadly within the scientific community” (National Security Decision Directive 189). Restricted or classified research produces results that are not shared broadly. 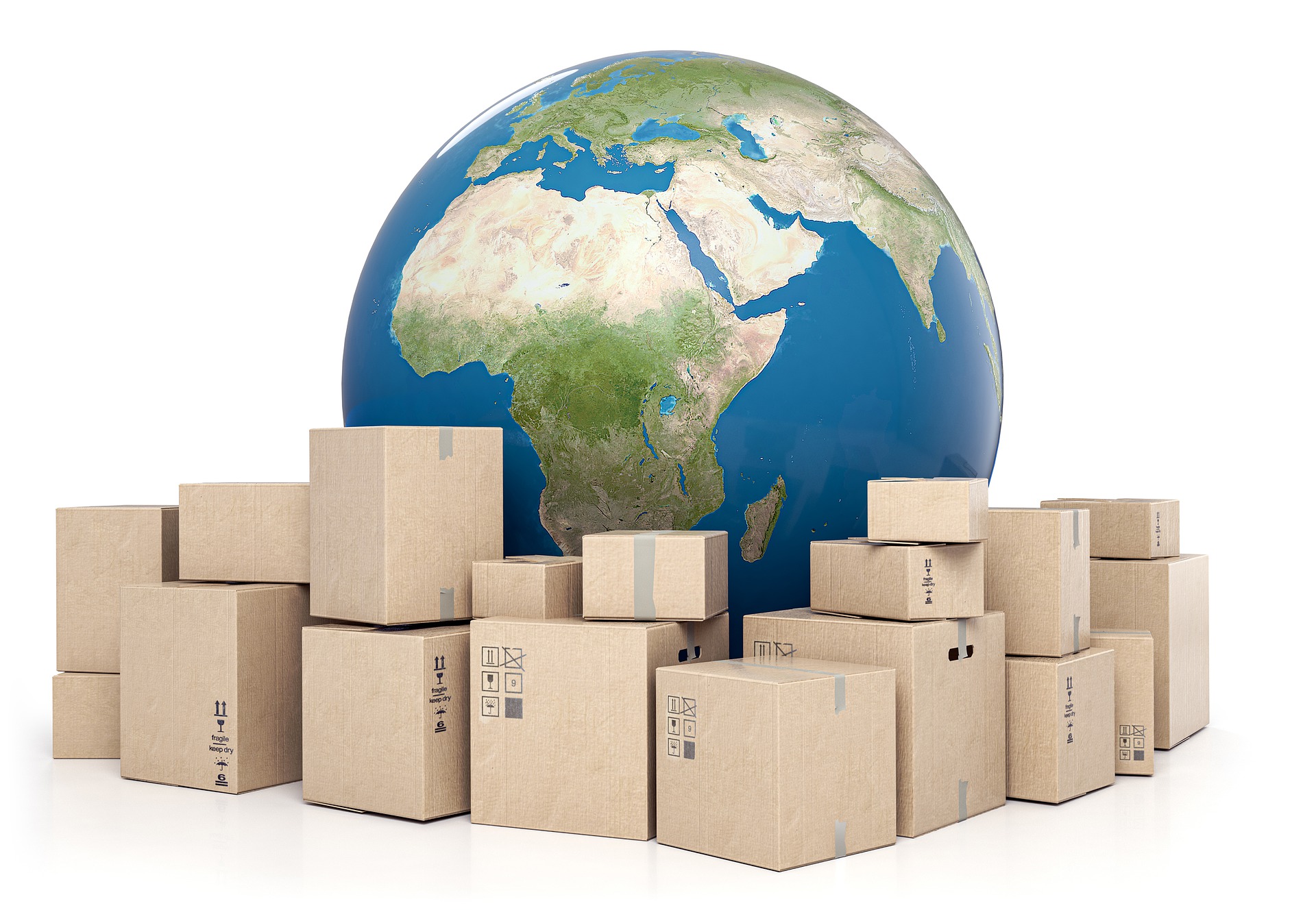 Export controls are restrictions imposed by the federal government on access to, dissemination of, and transfers of some equipment, software, and data. Providing access to restricted technology or information to those who are not either American citizens, legal residents, or other protected persons while in the United States or while abroad may be considered as an export, re-export, or deemed export. Any item that is sent from the United States to a foreign destination is an export, including software or other technology, design plans, and technical information. The term “deemed export” refers to the disclosure or release of such items or information to a foreign national within the United States.

Principal investigators of projects involving foreign nationals, travel outside the United States, or items shipped outside the United States (including software or other technology, design plans, and technical information) need to consider whether or not their work is subject to export control restrictions. The implications of federal law governing restricted technologies and the involvement of foreign nationals in research or shipment of items outside the United States must be discussed with the Office of Research during the early stages of proposal planning. Violations of export controls can result in major fines against the institution and imprisonment of those individuals held responsible for the violations.