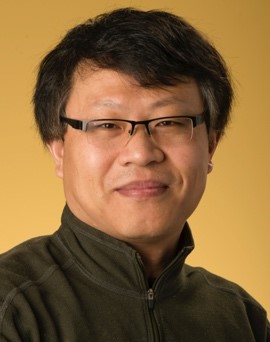 Utilizing the integration of both experiment and theory serves as the foundation for Wen’s research in atomic, molecular and optical physics. The majority of his theoretical predictions have been confirmed by way of experiments, making a scholarly impact on different areas in the realm of physics for the expansion of basic physics and for the advancement of applied physics.

Wen became involved in research early on in college when he took an optics class, discovering that he was fascinated by the properties of light. He desired to explore further what light was and how it could be used in various applications. He said that these ideas helped motivate him to pursue his Ph.D. in quantum optics at the University of Maryland, known for having an international-renowned group of researchers in the field.

“My research goals consist of two aspects,” said Wen.  “For theory, to discover very original phenomena and effects and solve challenging problems in physics to deepen our understanding of nature.  For technology, to develop practical next-generation technologies to solve real problems and enrich our daily life.”

After serving as an associate research scientist at Yale Univeristy for four 4 years, Wen joined KSU as a professor and researcher in 2017.  As a theoretician, he hopes that one day he can start his own experiments in his own lab.

“I would say my biggest goal to accomplish at KSU would be the set-up of an advanced optics lab,” said Wen.  “As a theoretician, this is the first time for me to consider starting my own lab in my career. It is challenging, as performing theoretical research is completely different from setting up a lab. This lab will engage forefront research on one hand and will also empower independent research projects carried out by undergraduate students, on the other hand.”

Wen has collaborated with researchers from other institutions, including Stevens Institute of Technology and Yale University. Through these collaborations, he has served as principal investigator or co-investigator on two grants from the National Science Foundation to support his research.

As a leading expert in the field of optical physics, Wen has received invitations to review manuscripts and grant proposals on numerous occasions.  For his work, he has been recognized as a top reviewer, including receiving the Outstanding Reviewer Award in 2017, 2018 and 2019 from the Institute of Physics in the United Kingdom, in 2015 from the Optical Society of America, and in 2019 from Publons.

“My broad interest lies in the interface of fundamental physics and novel technologies involving different branches,” said Wen.  “My research exploits novel ideas using atoms, photons, nanodevices, 2D materials, and even biological systems to advance technological development as well as to uncover intriguing phenomena. The close interaction with both theorists and experimentalists will provide me a unique opportunity to quickly test the theoretical ideas and stay at the forefront of experimental advances.” 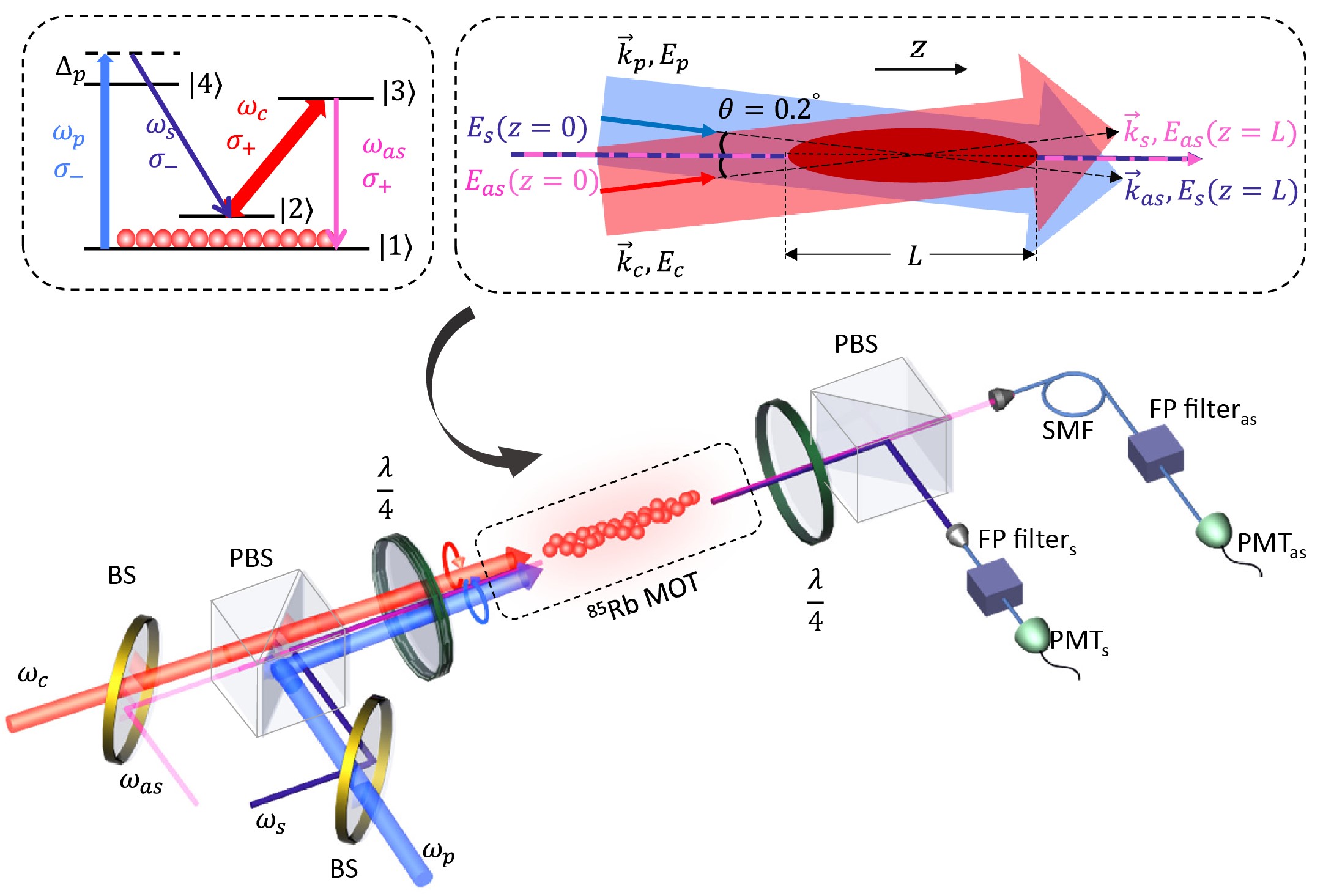 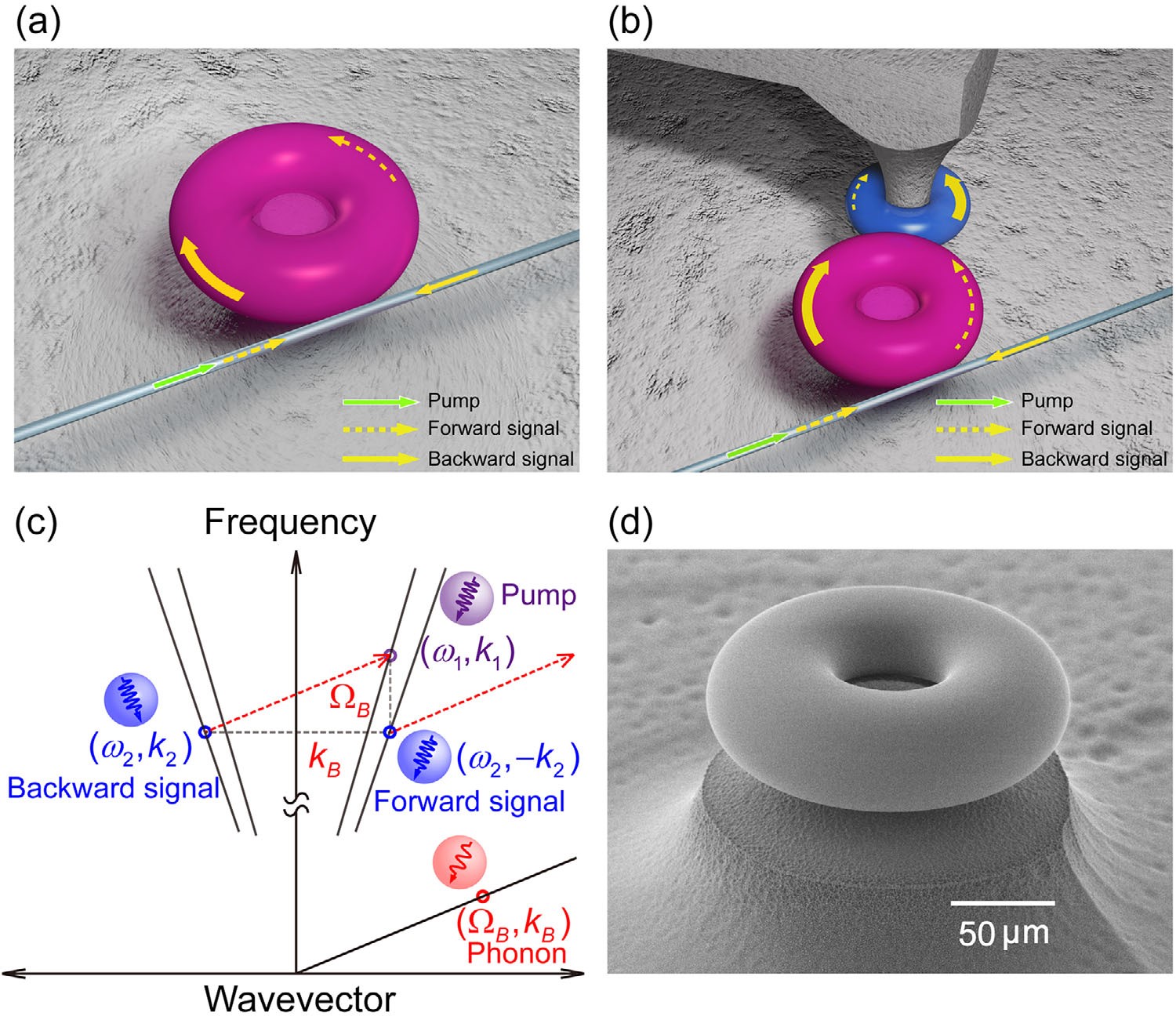 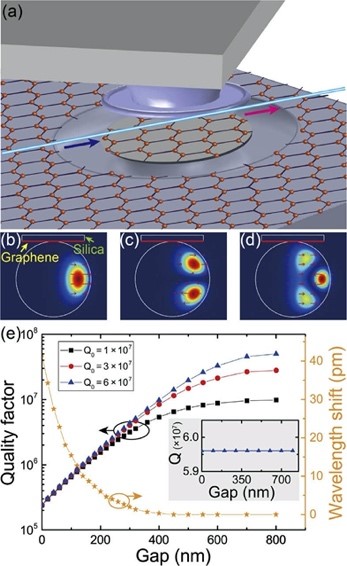