Under the Microscope - Amanda Guidero

KENNESAW, Ga. (Jun 2020) — Kennesaw State University graduate Amanda Guidero became hooked on research as an undergraduate while working to complete her capstone project at Southern Oregon University. Her passion for research continued as she earned a Ph.D. in International Conflict Management from KSU in 2016.

“I have always wanted to learn as much as I could about situations and events,” Guidero said. “For me, research can unpeel the layers of complexity and give us a framework to tell the story of what people are experiencing.” 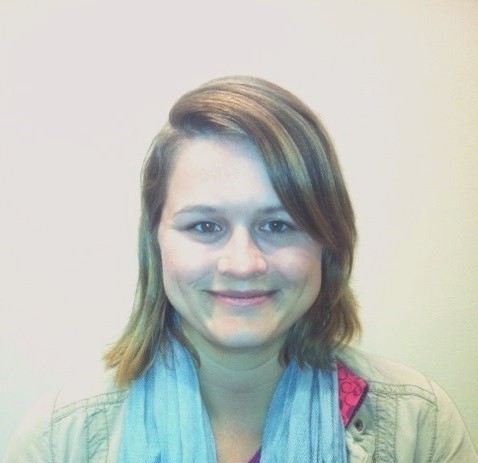 Now Guidero conducts research on how medical professionals are responding to conflicts in Syria and Yemen, particularly  if they are using their roles to draw attention to the conflicts and advocate for peace. She is exploring these research questions alongside her former Ph.D. mentor Maia Hallward, who is a professor of Middle East Politics in KSU’s School of Conflict Management, Peacebuilding, and Development.

Hallaward and Guidero began working on this project in 2016 when they started comparing the media coverage of the conflicts and humanitarian crises in Syria and Yemen.

“We wanted to empirically test the common media refrain at the time, the spring and summer of 2016, that no one was talking about Yemen,” Guidero said.  “Our research concluded that media from countries receiving Yemeni refugees were talking about the situation in Yemen, but far more media attention was focused on the situation in Syria.”

Their research turned into a conference paper which was then published as a book titled Global Responses to Conflict and Crisis in Syria and Yemen in 2018. “Since the book came out, we have seen far less attention to both conflicts, so we are now looking at specific actors such as medical professionals to see how they are responding to the conflicts,” said Guidero.

In the future, Guidero plans to continue writing a book about her doctoral dissertation research on humanitarian security practices with the goal of also publishing a few articles based on that research.

“Since I have completed my Ph.D., I anticipate I will continue to do research,” she said. “In fact, I am trying to spend more time on research now.”

Guidero currently is an assistant professor of negotiation and conflict resolution at Creighton University for the online graduate program, as well as serving as the chair of the program assessment committee.