KENNESAW, Ga. (Dec 2020) — Trisha VanDusseldorp, assistant professor of exercise science, was named the president of the International Society of Sports Nutrition, making her the first woman to achieve such status. She hopes to be a role model for women who are interested in pursuing research in the area of nutrition and supplementation. 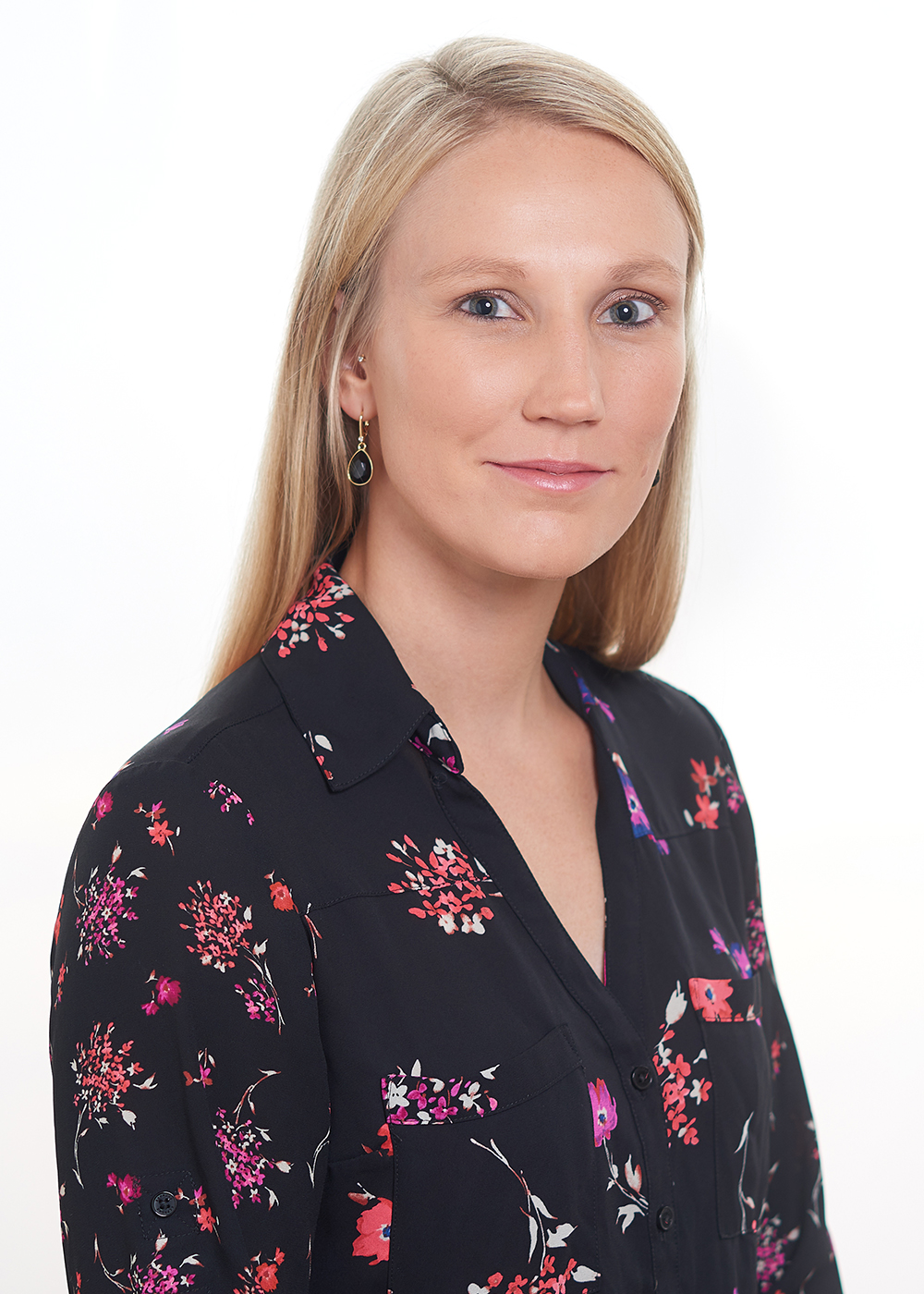 “It is a great honor to be selected for such a distinguished position,” she said.  Those who have served as past presidents of the International Society of Sports Nutrition have all made significant contributions toward sports nutrition research and I am hoping to continue that trend and represent the society well, as well as bring great recognition to KSU.”

Her research interests include examining nutrition and supplementation interventions in diverse individuals, which could include athletes or clinical populations.  Her other research interest is in autophagy, which is the body's way of cleaning out damaged cells, in order to regenerate healthier cells.

VanDusseldorp received a Bachelor of Science degree in Exercise Science from Southwest Minnesota State University, where she became involved in research initially.  Her first study was conducted on the concept of strength training and wheelchair basketball athletes.

VanDusseldorp said that research is important because it is the most powerful way to build knowledge in different research areas.  She believes it is an incredible and important tool for facilitating learning for students at KSU. 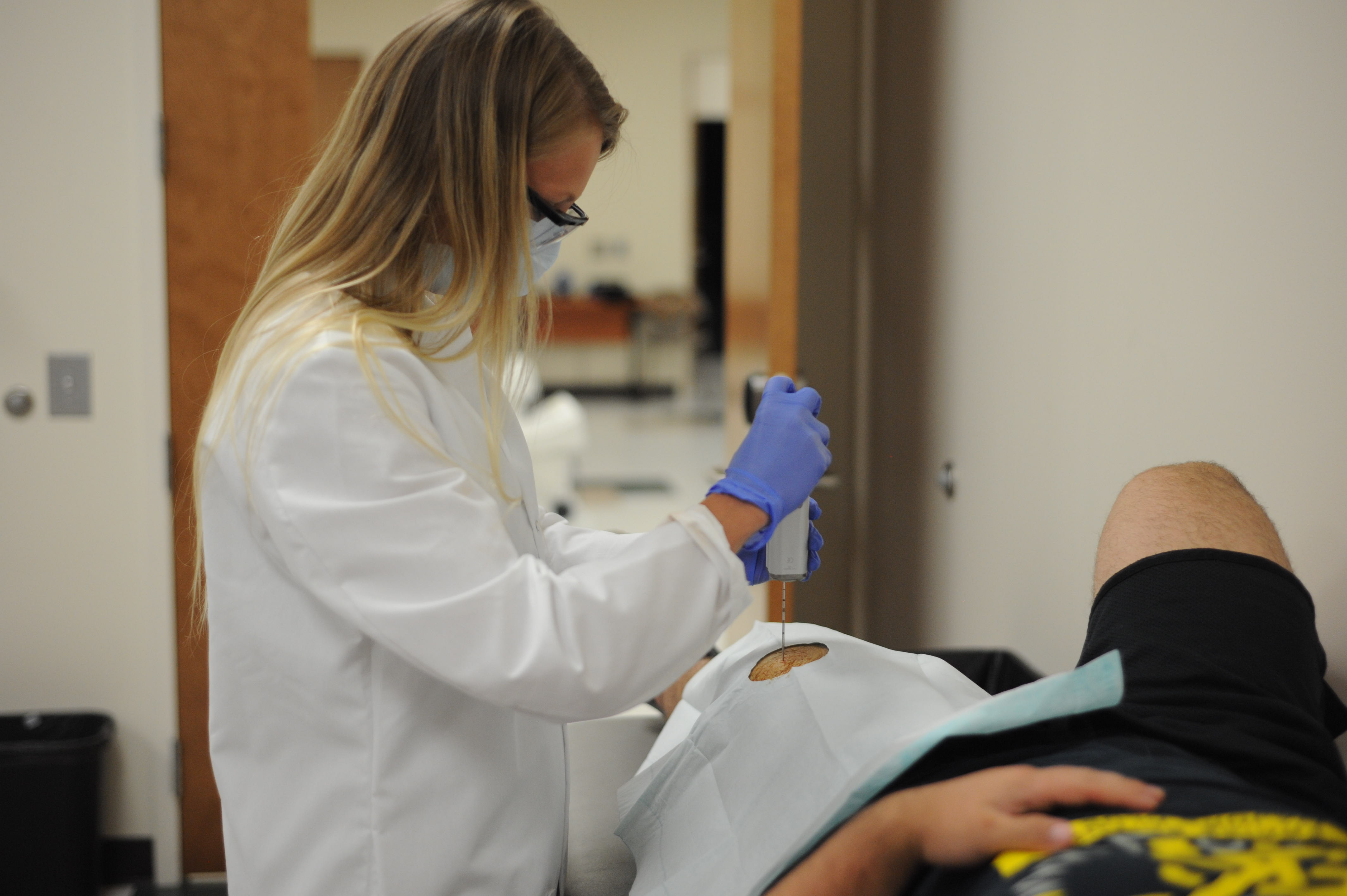 When the call for proposals for KSU’s Interdisciplinary Innovation Initiative (I3) came out last spring, the project proposed during a department meeting, directly lined up with two of her passions: collaboration and student involvement.  VanDusseldorp and her collaborators ultimately became one of the recipients of the I3 internal grant program, which was created to stimulate innovation capacity building and sustainability of interdisciplinary research and scholarly activity around four broad research themes.

“It was the perfect opportunity to take the work I had been doing with applied exercise and health science graduate student Brent Uken and capitalize on his original idea of teasing out individual impacts of fish oils, but doing so in a collaborative manner,” VanDusseldorp said.  “Working with all of the collaborators was an incredible opportunity and I am grateful for it.”

VanDusseldorp values what she can provide her students with, in order to best equip them for their future endeavors.

“My greatest passion is students, I love working with them,” she said.  “It is my favorite part of being a researcher.  I hope that students with my mentorship are able to find their particular passion for research.  I strive to make them more confident, resilient, independent researchers who work really well in a team setting.”

VanDusseldorp noted that the bulk of her students tend to go on to work toward doctoral degrees and she hopes they will be as best prepared as they can be as a result of her guidance.