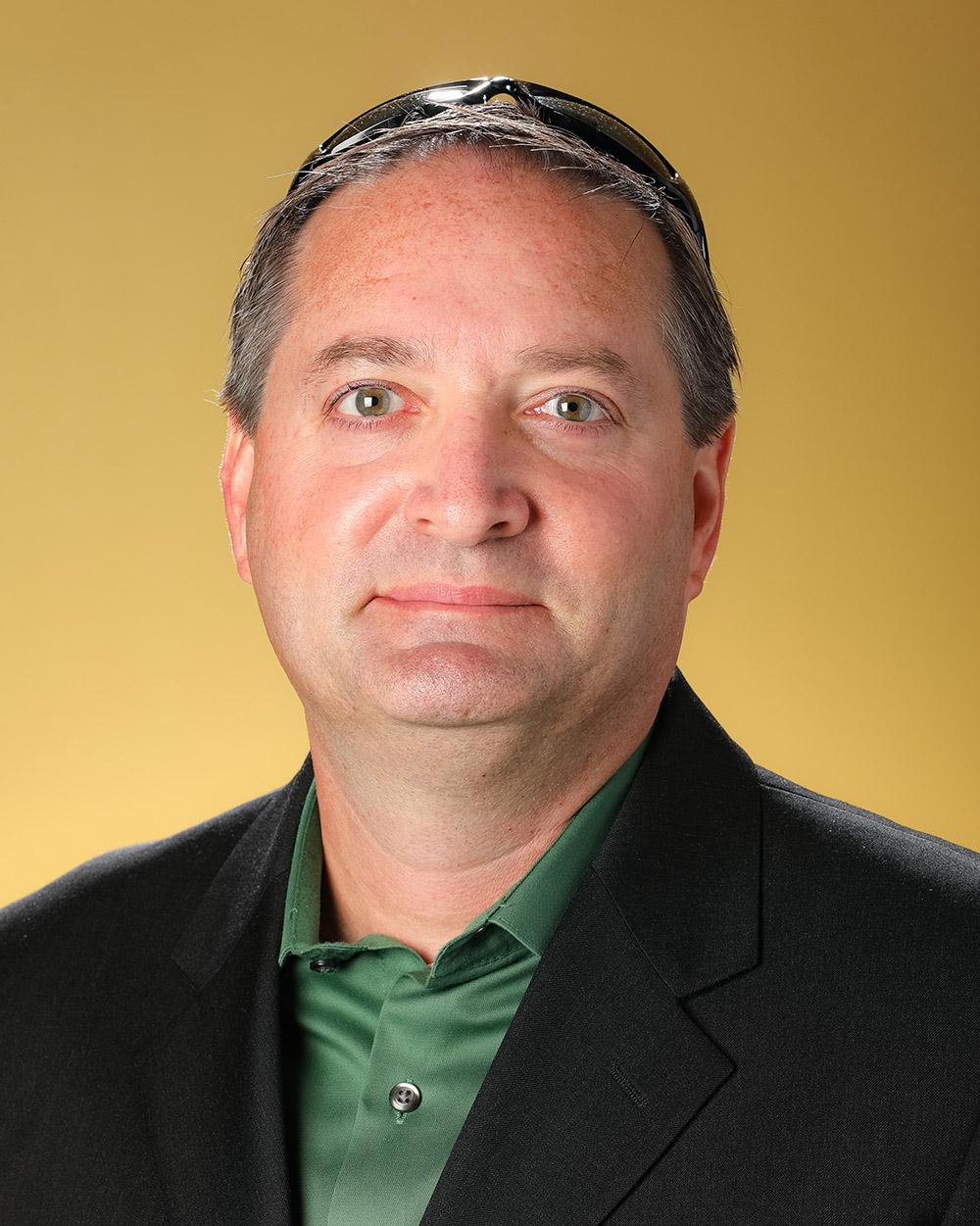 KENNESAW, Ga. (Dec 2020) — Anthropology professor Brandon D. Lundy took the lead on a research project, with Kennesaw State University students, in the spring surrounding Cabo Verdean immigration to the United States.  Cabo Verde is an island country off the coast of West Africa that he has always been interested in exploring.

“We began the project by doing a literature review on issues that Cabo Verdeans and immigrants coming to the United States in general face so that we can understand the problem better contextually,” Lundy said.  “From there, we spoke with folks at the consular section at the U.S. Embassy in Praia to get a better sense of what they were looking for in relation to our project.”

He said the Embassy was looking for information about the immigrants’ transition to a new country.  The Embassy’s consular officers sought information on the actual use of public assistance programs by Cabo Verdean first-generation immigrants.

Lundy said that the biggest takeaway from conducting this research was noting that immigrants from Cabo Verde wrestle with the same challenges as those immigrating from other countries.

“The biggest positive that we noted was that there was an abundance of resources out there and assistance available coming directly from the diaspora communities themselves,” he said.  “We really discovered how these communities are helping new immigrants transition to this new way of life in the United States.” 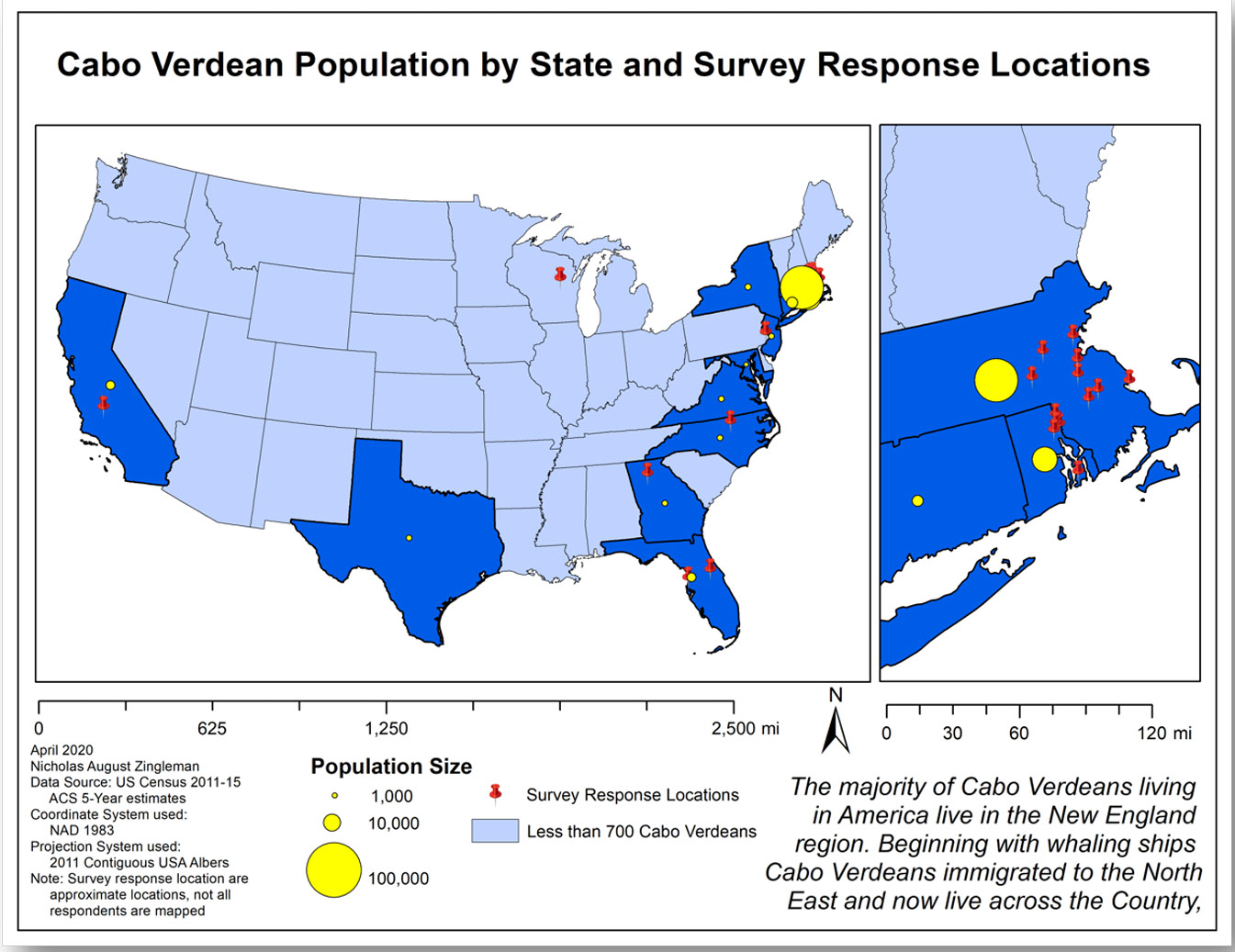 Lundy, a faculty member in the Department of Geography and Anthropology, became interested in this research project due to his work as a researcher in the Portuguese-speaking area of West Africa.  He began working in the area as a result of living and working in Cabo Verde during his tenure as a U.S. Peace Corps volunteer in the late 1990s and early 2000s.  He has been particularly interested in Cabo Verdean immigration to the United States and the resulting unique relationship between the two countries.

While these topics were of personal interest to him, Lundy said that the seven KSU students participating in the research project was part of the university’s involvement in the State Department’s Diplomacy Lab.  The Diplomacy Lab provides opportunities for faculty and students from partner institutions to collaborate on research focusing on international issues and challenges.

“The students were directly involved from research design to data collection and analysis, ending with the written report,” Lundy said.  “They helped design the original research question and from there, they each designed a sub-research question within the broader issue.”

While the students worked on their part of the project, they also assisted in developing data collection instruments, such as the interview guide and online survey, to make sure that the questions used could apply in the broader context and the individual context of their research.

The students learned the value and the practical ability of applying evidence-based research in a real-world context, according to Lundy.  Not only did they complete an interdisciplinary research project, they were also able to provide the results to decision-makers.

“I think we all learned a lot,” Lundy said.  “It was a once in a lifetime opportunity.  As academics, we oftentimes do not have a lot of opportunities to directly engage with policy makers, so this was one of those rare opportunities.”

The students, who were very appreciative of the experience, included (pictured below from left to right) Danielle Dumett, Katya Godwin, Agazeet Haile, and Will Hasse from anthropology, and Alex Seigler, Kathleen Smith, and Nick Zingleman from geography.